Jump to Recipe Jump to Video

This recipe of meat with puree in the oven is always an excellent option for a family lunch. It’s comforting and very tasty. Bon appetit!!!

Subscribe to our newsletter and receive new recipes every week in your inbox.

MAIN INGREDIENTS OF THIS RECIPE:

HOW TO MAKE MEAT WITH PUREE IN THE OVEN: 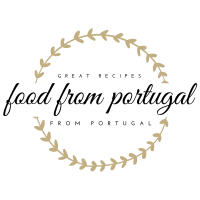 Food From Portugal was created with the purpose to divulge the Portuguese food to all corners of the world, so we present the site in two languages, English and Portuguese, thus increasing its reach to more people.